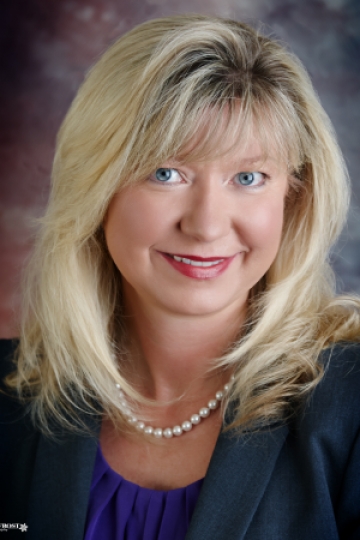 Prior to joining Lovelace, Donna served for more than ten years with Lexington Medical Center, the Lexington County Health Services District in West Columbia, S.C., advancing to serve as the Vice President of Physician Network Services.  During her tenure there, she was integral in the infrastructure development and exponential growth of a strong employed physician network, with close to 60 physician practices, 250 providers and over 1400 employees

Donna brings diverse and deep experience in both acute and ambulatory health care operations, along with a passion for leveraging the power of information technology to enhance health care processes, revenue cycle operations and patient engagement.

Her husband Mark, have two college graduate children currently residing in South Carolina, a daughter, Logan, a Clemson University alum,  and a son, Tanner, an alum of the College of Charleston. 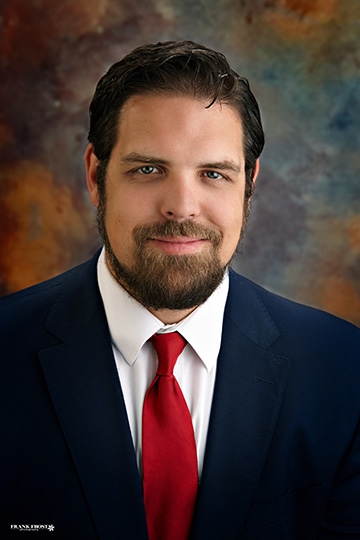 Paul has been with Lovelace for five years and brings more than 20 years of financial experience, having spent the past four years serving as chief financial officer (CFO) of Lovelace Medical Group (LMG). Paul is responsible for the financial health of the medical group that includes more than 220 family physicians, OB-GYNs, certified nurse midwives, cardiologists and surgeons, as well as 24 clinic locations. He reports the financial performance to corporate and division leadership as well as hospital executives where LMG’s specialists perform services, as well as managing the hiring of physicians and their contract terms, negotiations and payment of compensation.

Before serving as CFO of LMG, Paul was its Controller for one year. Prior to working for Lovelace, Paul was the CFO for the Standard Market LLC, a Grocery, Restaurant, and Real Estate Company, in Chicago, IL. He also worked for Fresenius Medical Care, where he served as an Accounting Supervisor and Senior Operations Analyst.

Paul completed his Bachelor of Science at Indiana University’s Kelley School of Business in Bloomington, IN, where he majored in Accounting, Computer Information Systems and Operations Management.  He is a Licensed CPA in the State of New Mexico and a Registered CPA with the State of Illinois and a Chartered Global Management Accountant as well as long standing member of the American Institute of Certified Public Accounts. 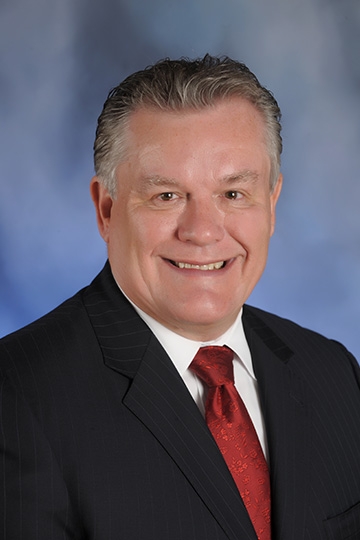 He has had a diverse and distinguished career in health care that spans nearly 30 years. Among his achievements, Dr. Cruickshank has helped lead physicians, hospitals and health plans in innovative efforts to improve quality and improve access to healthcare for New Mexicans. Since joining Lovelace in 2010, Dr. Cruickshank has played an instrumental role in the development of quality improvement efforts. In addition to a focus on quality measures and improvement across the health plan, he developed a five-touch approach for eliminating gaps in care for medically fragile members and has enhanced partnerships with providers to ensure quality care. Under his leadership, Lovelace Medical Group has grown to more than 200 providers and 24 clinic locations, with over 400,000 patient visits projected in 2019.

Dr. Cruickshank was a Top CEO honoree in 2014 by Albuquerque Business First.

Dr. Cruickshank is board-certified in family medicine. He completed post-graduate training at the Chicago Osteopathic Medical Center, earning his Doctor of Osteopathic Medicine. He earned his Master of Business Administration from Arizona State University. Dr. Cruickshank is also board-certified in medical management (CPE) through the American College of Physician Executives.

Dr. Cruickshank has been a recipient of two prestigious awards from the United States Air Force for his distinguished service: the USAF Systems Command Flight Surgeon of the Year Award and the Meritorious Service Medal. He has honored his profession through participation and leadership in various medical associations, including the American Osteopathic Association, the Arizona Osteopathic Medical Association, the New Mexico Osteopathic Medical Society and the New Mexico Medical Society.