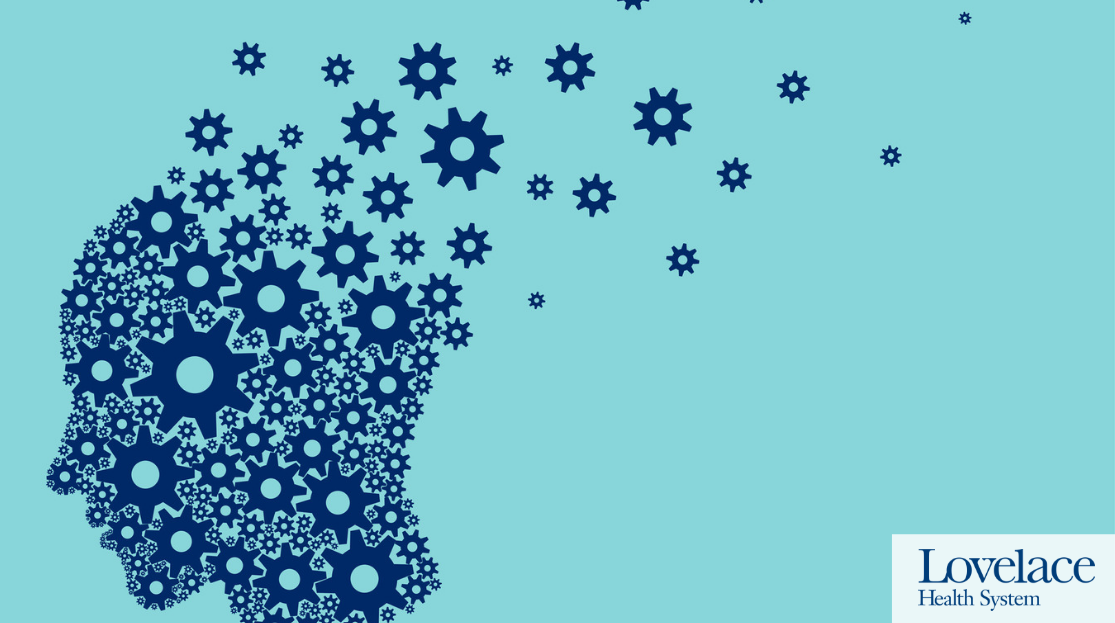 The medical team at Lovelace Neuroscience Center is committed to providing New Mexicans with the most advanced options available to help manage symptoms and extend life expectancy.

When to seek help

Bianca McDermott, a clinical neuropsychologist at the Lovelace Neurosciences Center, outlines the warning signs of Alzheimer’s and dementia that family members and caretakers should be aware of:

If you notice any of the warning signs in yourself or someone you know, don't ignore them. Schedule an appointment with your health care provider.

Normal age-related changes in memory, word finding, speed of processing, and other areas of mental ability are common, according to Dr. McDermott: “Many patients that I see are greatly relieved to find that their memory changes are quite normal, and that they are not showing signs of dementia. This is especially the case when there is family history.”

Depression can also produce symptoms that look like dementia, but are treatable and fully reversible with treatment, according to Dr. Mcdermott.

If a person does show signs of dementia, there are various forms of treatment and prevention depending on the type of disorder a person has.

“Early detection leads to treatment at the milder stages of the disorder, thereby leading to slower progression or even reversal of cognitive changes in certain conditions such as depression,” Dr. Mcdermott said.

“Establishing a baseline for cognitive functioning will also be very useful if a person does go on to develop abnormal changes in cognition with advancing age,” Dr. Mcdermott explained. “We provide state-of-the art treatment by a diverse team that can and does cover all the bases.”

Neuropsychological testing is covered by Medicare, Medicaid and most insurance companies. To schedule an appointment or for more information, call 505.727.2727.