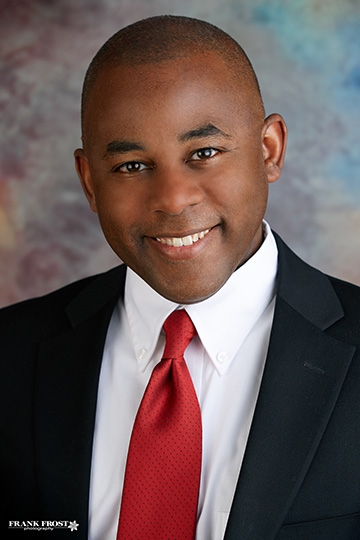 Derrick was just named CEO of Lovelace Westside Hospital and previously served as CEO of Lovelace UNM Rehabilitation Hospital (LURH) from 2011 – 2021 where he was vital to the growth and success of the hospital. In 2017, he successfully negotiated Lovelace Rehabilitation Hospital’s joint venture agreement with the University of New Mexico. Derrick led development of the first Physical Medicine and Rehabilitation Residency Program at LURH in July 2019. Under his leadership, LURH became the only rehab hospital in New Mexico to become CARF-accredited in six programs. During his tenure, the hospital was named to Modern Healthcare’s Best Places to Work in Healthcare in 2018 and 2019. LURH also played a vital role during the height of the COVID-19 pandemic in caring for medical/surgical patients transferred from Lovelace Medical Center and providing vaccine shots to employees and community members.

Derrick was named Ardent CEO of the Year in 2013 and his hospital earned the Ardent Employee Loyalty Award in 2018 and the Ardent Quality Award in 2013. He has 23 years of acute and post-acute hospital experience working with organizations such as Catholic Health initiatives, Ascension Health and HealthSouth. While Derrick served as CEO of HealthSouth Hospital in Midland, Texas, the facility received the highest patient satisfaction award in the Texas region in 2009 and was also recognized as the most improved hospital in 2010 and 2011.

Derrick obtained a bachelor of science degree in healthcare administration from Auburn University and an MBA and MSHA from the University of Alabama at Birmingham.