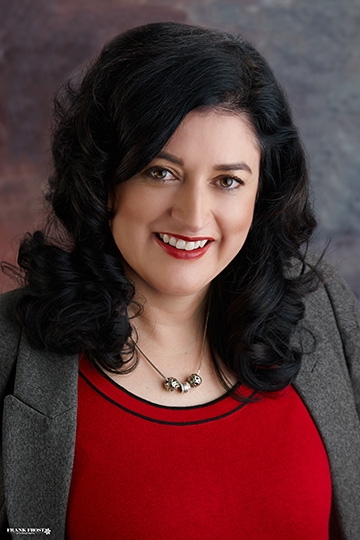 Andrea has been with Lovelace since 1997 and brings more than 20 years of financial experience, having spent the past four years serving as chief financial officer (CFO) of Lovelace Westside Hospital. Andrea is responsible for the financial operations for the 80-bed, acute care hospital, as well as managing its Dietary, Therapy, Plant Operations, Security, and EVS departments. Under Andrea’s leadership, Lovelace Westside Hospital decreased its denials by 47% and recovered significant funds lost for the pediatric dentistry program, due to coding errors found. Her hospital has also been twice named to Modern Healthcare’s Best Places to Work in Healthcare during her tenure and has been awarded 4 Stars by the Centers for Medicare & Medicaid Services (2017-2019).

Prior to coming to Lovelace, Andrea worked for Sandia National Laboratories in Albuquerque, NM, where she honed her financial budgeting and project management skills.

Andrea completed her Bachelor of Business Administration (BBA) at the University of New Mexico. Her and her two children live in Rio Rancho.