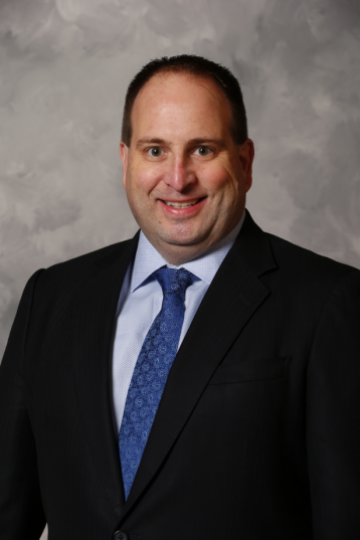 Prior to his work with Hillcrest, David was the chief operating officer and chief financial officer for Cardiology Clinic of Muskogee in Muskogee, Okla., where he improved operating margins, days in accounts receivable and renegotiated health insurance for his clinic’s employees, keeping premiums flat while offering better coverage.

David received a bachelor of science degree in accounting from The Pennsylvania State University in University Park, Pa., as well as a bachelor of science degree in perfusion technology from Medical University of South Carolina in Charleston, S.C. He also earned a masters of health administration degree from Seton Hall University in South Orange, N.J. He currently serves on the Finance Committees for My Health HIE and the Oklahoma Hospital Association and serves on the Hillcrest HealthCare System Diversity & Inclusion Committee. 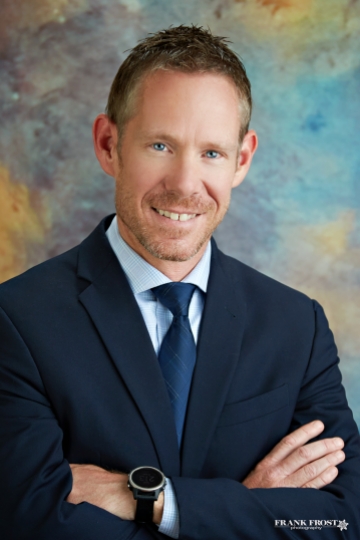 Jeff has more than 12 years’ experience in healthcare, most recently serving as director of practice operations for Presbyterian Healthcare Services (PHS). Jeff provided oversight for the Heart and Vascular Program, Cardiothoracic Surgery, Vascular Surgery, Pediatric and Adult Congenital Cardiology. He was also responsible for the entire continuum of patient care for over 20,000 annual patient visits, including outpatient, inpatient, imaging, and surgical needs. While in this role, Jeff co-lead the hospital to Joint Commission and other national recognitions and certifications.

Jeff received a bachelor of arts degree in communication and journalism from the University of New Mexico and a master of business administration degree from Webster University in St. Louis, Mo.

A published researcher and licensed EMT paramedic, he also serves on the board of directors for ABQ Area Firefighter Random Acts and is a St. Jude Hero for St. Jude Children’s Research Hospital in Memphis, Tenn. 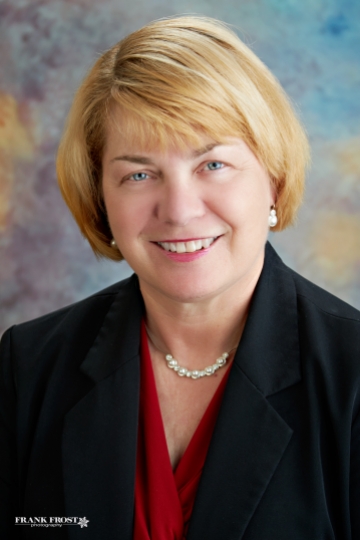 Carol most recently served as chief nursing executive for Kaiser Permanente Baldwin Park Medical Center, a 254 bed acute care hospital in Baldwin Park, Calif. While there, she improved patient perception scores and helped her facility earn and maintain a CMS 5-star rating. She also led a new ambulatory surgical center to meet the needs of the community while garnering the highest Press Ganey scores for Kaiser Permanente and second overall scores in the nation.

In addition, Carol worked as chief nursing officer for Tenet Twin Cities Community Hospital in Templeton, Calif., a 122-bed acute care facility which received an “A” grade from The Leapfrog Group under her leadership. While there, she was also responsible for overall nursing services, 300 FTE’s including Emergency, Critical Care, Med/Surg and Forensic Care.

Carol received a bachelor of science degree in nursing (BSN) and Biology from the University of Rhode Island in Kingston, R.I. and a master of science degree in nursing administration (MSN) from the University of Pennsylvania in Philadelphia, Pa. She also completed several leadership programs, including an Executive Leadership Program at Harvard Business School.

Carol is a published researcher, a part-time professor at Grantham University (an online university based in Lenexa, Kan.) and a visiting professor at Chamberlain College of Nursing. 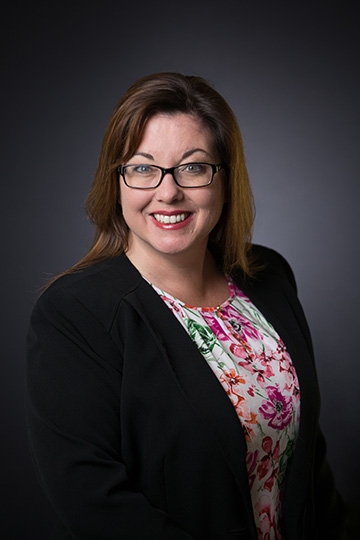 Amy Blasing is a registered nurse who holds a master's in nursing and health care administration from Excelsior College in Albany, New York. With more than 25 years in health care, Blasing most recently served as CEO for Lovelace Westside Hospital. Under her leadership, Lovelace Westside received an “A” Leapfrog Patient Safety grade from 2017-2019, in addition to earning four stars from the Centers of Medicare & Medicaid Services. During that time, Lovelace Westside also received recognition from the American Heart Association and American Stroke Association for improving stroke care and prevention.

Prior to coming to Lovelace, Amy held leadership positions with Summerlin Hospital Medical Center in Las Vegas, Nev. as associate chief nursing officer/administrative director of clinical operations, the director of emergency services for Rockford Health System in Rockford, IL., and most recently as hospital administrator of Presbyterian Hospital. Blasing has also held leadership positions in hospitals in Las Vegas; Rockford, Illinois; and at Presbyterian Hospital in Albuquerque.

She lives in Albuquerque with her husband and has three children.