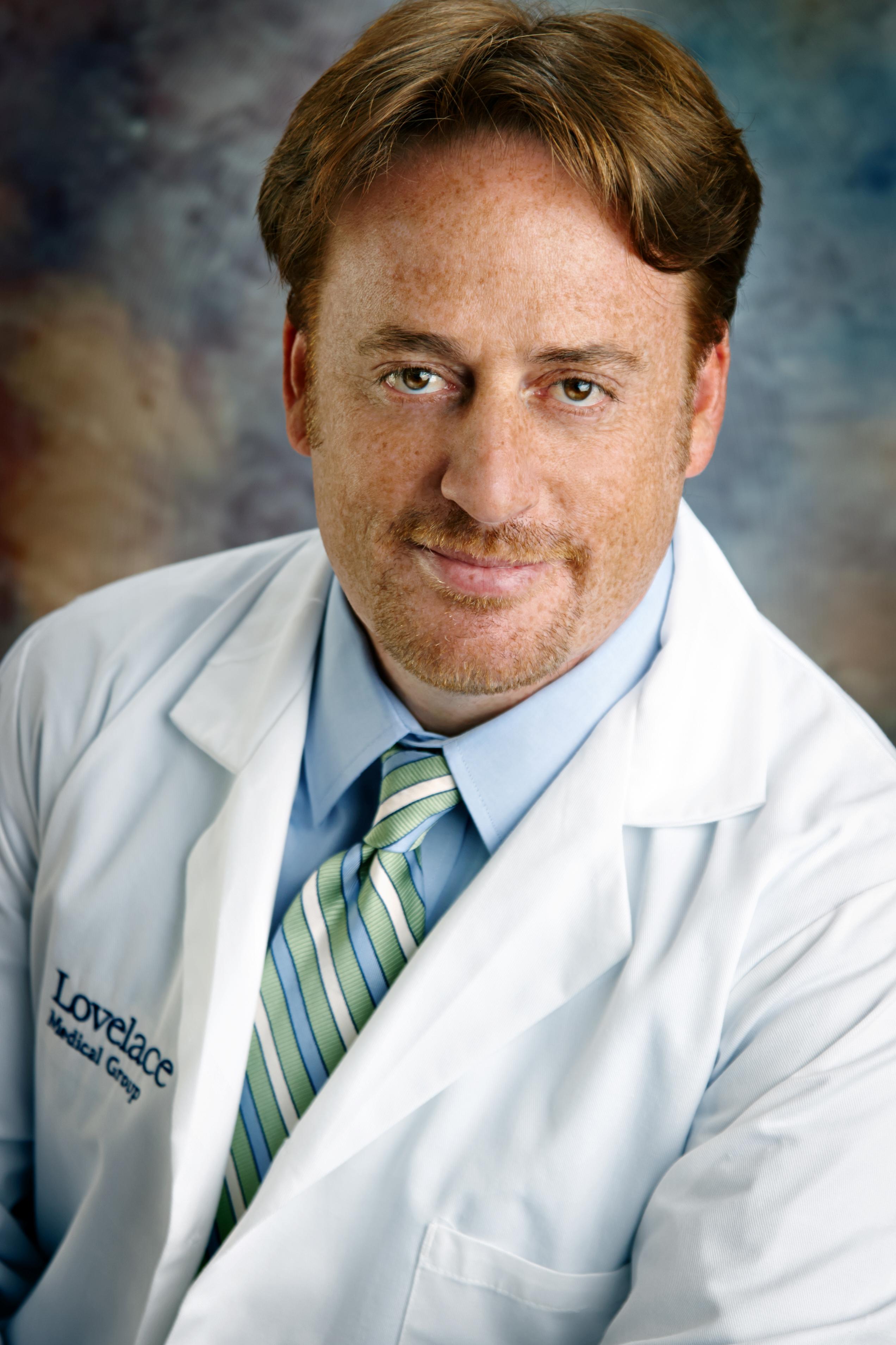 Jeffrey Mazer, M.D., is board-certified in critical care, pulmonary medicine and internal medicine. Prior to joining Lovelace, Dr. Mazer served as the director of pulmonary rehabilitation at the Miriam and Rhode Island Hospitals in Providence, R.I.

Dr. Mazer has an extensive background in academics. He has received numerous teaching awards from the Alpert Medical School of Brown University in Providence, R.I., where he was an assistant professor and attending physician for five years.

Dr. Mazer is a member of the American Thoracic Society (ATS) and the Society of Critical Care Medicine (SCCM).  He has been published in several books, medical journals and abstracts, and has been an invited speaker at various professional and academic seminars and conferences.