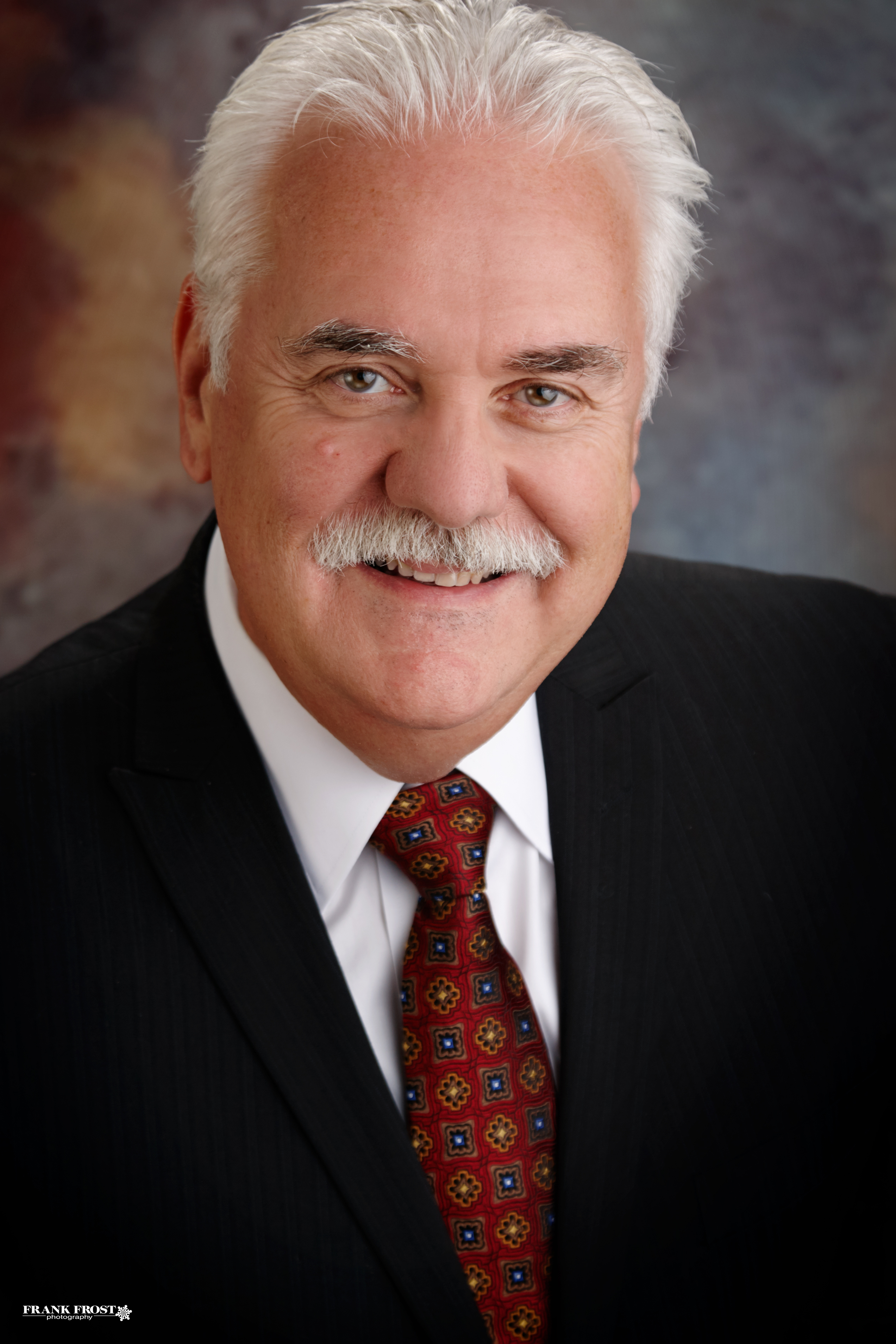 Abraham Lichtmacher, M.D., is the Chief of Women’s Services at Lovelace Health System. Dr. Lichtmacher joins LHS from Rochester General Health System in New York, where he served as chief of obstetrics and gynecology.

Prior to his work in New York, Dr. Lichtmacher was with Lovelace and ABQ Health Partners for almost six years, where he served as the Chief of the Medical Staff of Lovelace Women’s Hospital and was chairman for women’s health. Dr. Lichtmacher has been in clinical practice for more than 30 years.

Dr. Lichtmacher has also held academic appointments as Associate Clinical Professor of Obstetrics and Gynecology at the University of New Mexico School of Medicine and at the University of Rochester School of Medicine. He has served on various local and national committees and task forces with the American College of Obstetricians and Gynecologists (ACOG) devoted to promoting improvements and safety in delivering care to women. He is also the national program director of ACOG’s hospital review program called Voluntary Review of Quality of Care and is Chairman of ACOG’s Editorial Committee for Guidelines for Women’s Health.