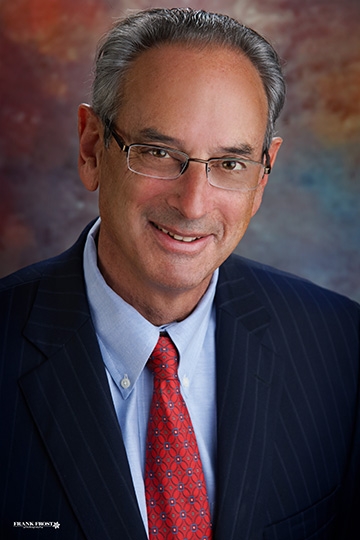 Under Ron’s leadership, Lovelace Health System was named a Top 15 Health System by Truven Analytics for 2016-2017. Lovelace hospitals have been named to Modern Healthcare’s Best Places to Work in Healthcare every year since 2008.

Since 2003, nearly $405 million has been invested into Lovelace’s facilities. Lovelace paid more than $245 million in salaries and wages to its employees in 2018 and provided more than $44 million in uncompensated care to the community of New Mexico.

Ron is active in the Albuquerque community and served on various boards, including the Association of Commerce & Industry of New Mexico, Economic Forum, the Greater Albuquerque Chamber of Commerce and United Way of Central New Mexico.