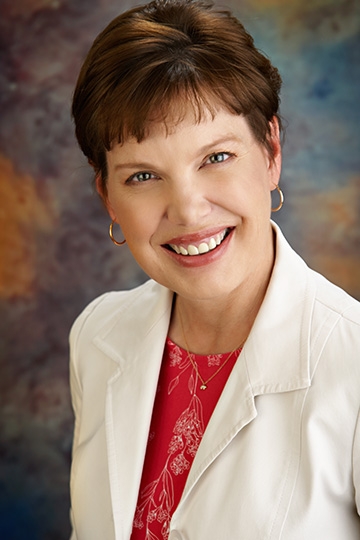 Janelle has more than 35 years of experience in administrative and operational oversight of health care organizations. Under her leadership, Lovelace Women’s Hospital earned a Hospital of Choice award from the American Alliance of Healthcare Providers, with the hospital going on to earn it every year since. She also co-authored an application in which Lovelace Health System was awarded a Centers for Medicare & Medicaid Services Demonstration Project, making Lovelace just one of five sites in the country to receive approval. After Janelle assumed the role of chief executive officer at Lovelace Rehabilitation Hospital, it received the Most Improved Employee Satisfaction score recognition from Lovelace’s parent company, Ardent Health Services.

Janelle is committed to health of our local community, having served as the chair of the House Operations Committee for the Ronald McDonald House. She has also served as a mentor for the Leadership Albuquerque Robert Wood Johnson Program, helping to guide and mentor our future leaders and was a New Mexico Business First Women of Influence nominee.

Janelle has a master’s of business administration from the University of New Mexico.